Mod/Admin who banned you: Im not sure, Im pretty sure it was WesleyMD

Reason you were banned: For making a nazi sign in the sky

Reason you believe you should be unbanned: Well, I understand i got banned for it. But i really wanna play on this server. I think this is a really good server with really good peoples in it. I am playing this server with my IRL friend called CheezeGuy. Where chatting on skype at the same time. I really wich to get an unban. If i get a unban i swear to never make anything stupid again. Thanks

I hope u wont get unbanned. I dont like ppl who think its funny to make nazi signs.

I dont think its funny 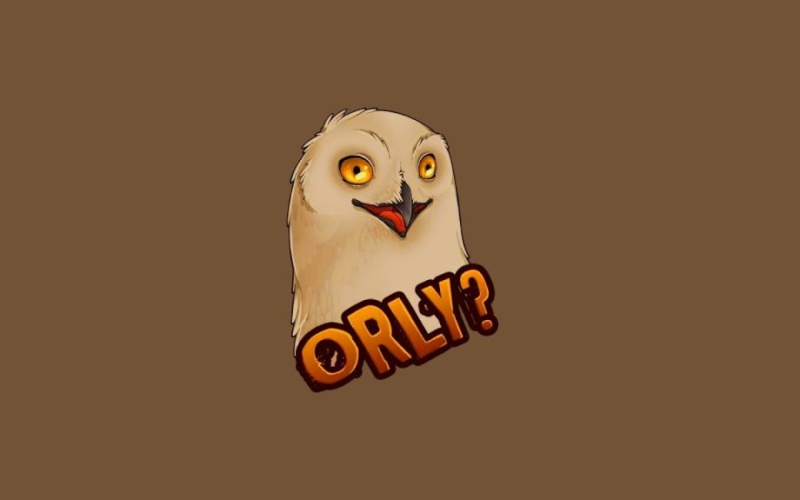 FMacheda41 wrote: I where banned for makeing a nazi sign in the sky. Im really not a nazi, I just made it for fun.

Well, I clearly didnt ask you if i can get unban. gtfo. im not a nazi

PERMISSIONS IN THIS FORUM:
You can reply to topics in this forum

Keep the talk nice. Have I insulted you? No, don't do at me.

Well you called me a freak so. Dont talk

Sozz but gtfo and freak are different. (:

But I don't spend longer attention on you. Not worth it.

I can understand if Wesley asked you to take it down and you refused to, but if thats not the case, then this ban is really unnecessary. This is a minecraft server, not the streets of Baltimore City, or World War II. He wasn't trying to make a point or corrupt the server. I'll take a look at the official ban report. But seriously, its not such a big deal as long as it was removed. I mean there was a Satanist Church on the server a few maps ago, so this really seems to be a bit harsh. time to check the report, i'll comment again if my opinion changes, but as of right now i say let him back on.

Satanist is a bit different than nazi stuff.

Wesley's report says that he put them there AND then proceeded to lie about them.
I take this the same as a refusal to remove them, therefore, as far as I'm concerned, the ban is permanent.

let me look for that report again chaos, i want to see what you mean

okay i saw the report, i shall claim neutrality on the subject, there wasn't enough information for me to figure out what exactly happened.

I hope your computer goes up in a fiery ball of smoke. I suggest "having fun" in singleplayer, not posting offensive stuff on servers. Personally, I'm not offended by it, but imagine if there was a Jewish player who's family was killed in the Holocaust. Remember there's a whole variety of people on this server, from all over the globe. What you may see as a joke may deeply hurt another player. So I say we keep him banned, and just wish we could ban him from multiplayer.

i'll just say this, sometimes you gotta mess up before you learn the lesson, i'm pretty sure he wont ever do that again after all this happening from it.

I'm sure there are many people who have done things like this as a joke at one time or another (myself included), but, if you were warned to take it down and didn't, it's obvious that you were trying to be offensive.

Think the ban should be upheld, imo.