How long have you been playing on THIS server?: Joined in mid February, and made my account in march, so about 16 months or so.

How often do you plan on being on THIS server?: I only play on this server.

Have you voted for Oasis at www.bit.ly/oasisv ?: Yes. Many times.

Name any Admins or Mods who would vouch for you: I've asked a decent number of people, and they said they would vouch. Plus the guys who vouched for my previous apps (which i deleted one because of the newer player base).

Why do you deserve Veteran status? What sets you apart from the other Trusted players?: First the Obvious: I do not Grief, and I have been playing for a long time. Next, I feel like I would be a decent candidate for veteran. I really like to build stuff and make a ton of art for the server, I want to make a ton of other stuff like cities, but I do not have the materials to make anything on a really large scale. Smoothstone, water, lava and torches will only get you so far. I have been on the server awhile, I feel like I deserve the title "veteran" because of this, and because I have been on the server for a year now. Love Oasis! Thanks for the good times

I suck at math too. 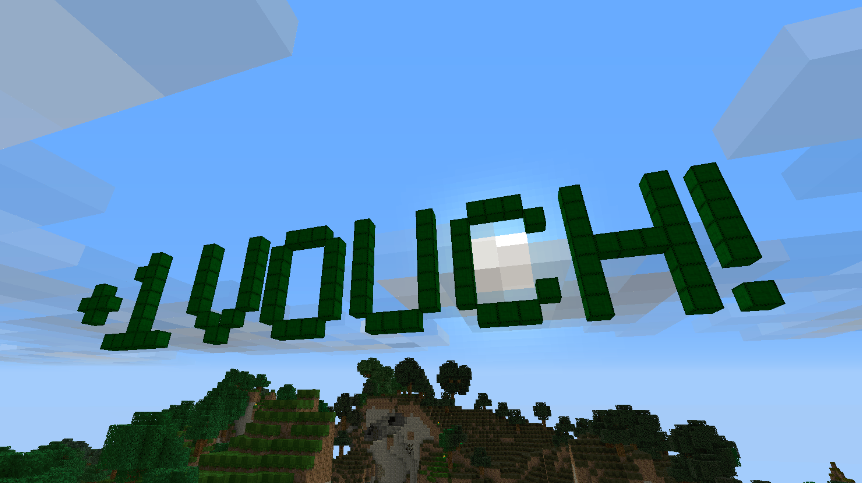 Updated by the way, Im going to try to see if i even stand a chance at next months promos

vouch dude!
u have been on this server for long and u are a real candidate for this rank

I can vouch for this.

Haven't I vouched already? No? Vouch!

I remembered when you joined j8cob, at least i think i do, you built a hotel next to my cubism house, it had the tree tunnel and the cobble stone path, way back with the dome spawn. I'm not sure if it counts for anything, but i'll vouch for you.

I'l do what Fidel did. Bump

but u dont get it, im on a road
so u have so say something cheezy lol

Lets see... something cheesy... What do you say when a Geologist loses a rock? Irony.

Why not give it another shot? Maybe I will stand a chance at next month's promos. Bump.

J8acob, your really awesome, but you don't deserve a normal vouch...


You deserve a RUN4PRESIDENT sized vouch.

I can see that this will be an awesome achievement for you, so good luck man.
You really deserve this. 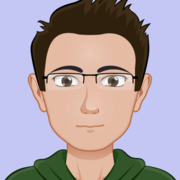 Vouch. You just need to be more active. There was a time when i'd loved to have seen you as a Veteran instead of me.

I will be, I was just really busy lately

Bump (because everyone else seems to be)


P.S: I am not so busy anymore and I can play now

You just got yourself a VOUCH!

Oh no i forgot to vouch again

Not sure if I have already vouched. But anyways VOUCH!