Length of ban: Perm no appeal

Reason banned: If you had made an appeal instead of logging in on an alt to evade your ban you may have had a chance. 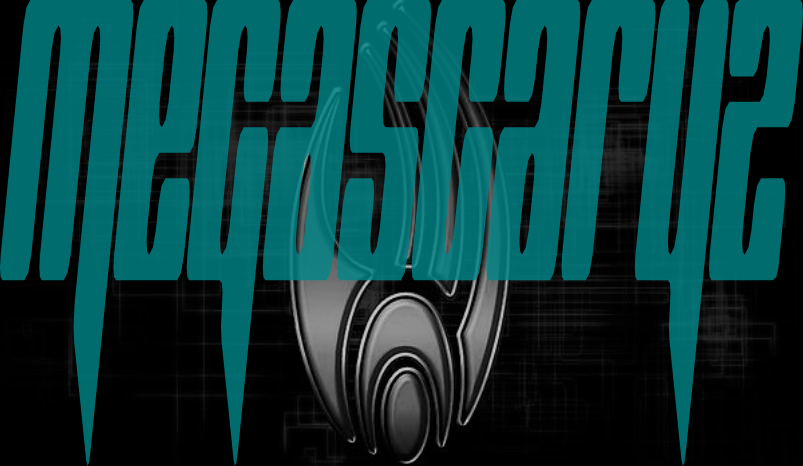 We are the Borg. Your biological and technological distinctiveness will be added to our own. Resistance is futile.

» Phantom General back in buisness?