Name any JrMods, Mods, or Admins who would vouch for you?: uhhh hey ;) who wants to vouch mwah!

Why do you deserve Oasian status? What sets you apart from other players? I feel as if I deserve this status because I always try to help others in any way I can. Since I've gotten gmc (and even before) I give away most of the things I mined myself to players who need it. I know what it's like to be new and if it wasnt for the few people who really went out of their way I may have given up as a new player. I know there are players who have been on here longer and probably should get it first (seniority and all that) but if I get I won't misuse the title and I hope to continue to help on the server. 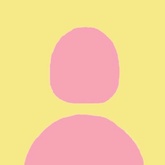 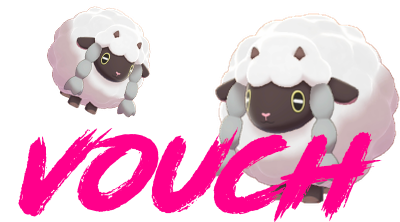 Locking this application as the player has not been online for over 3 months.