Mod/Admin who banned you: Raybiii

Reason you were banned: Stealing

Reason you believe you should be unbanned:
I didn't steal anything.

So you claim to not have stolen and so i thought i would show you what exactly has been done. So large amounts of slime blocks were taken from /warp elytra. 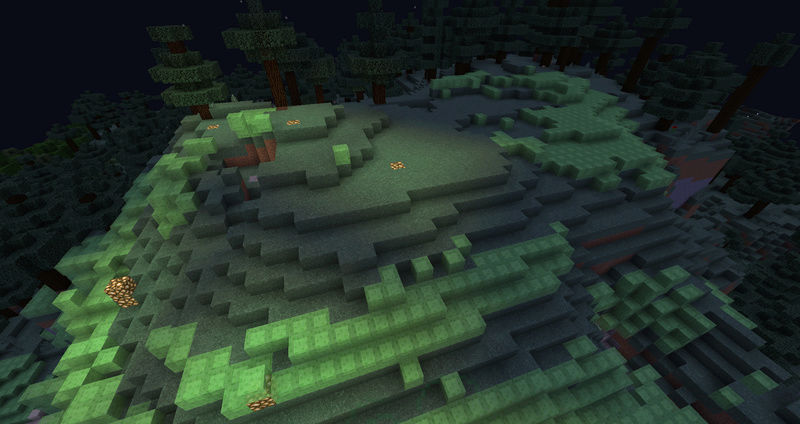 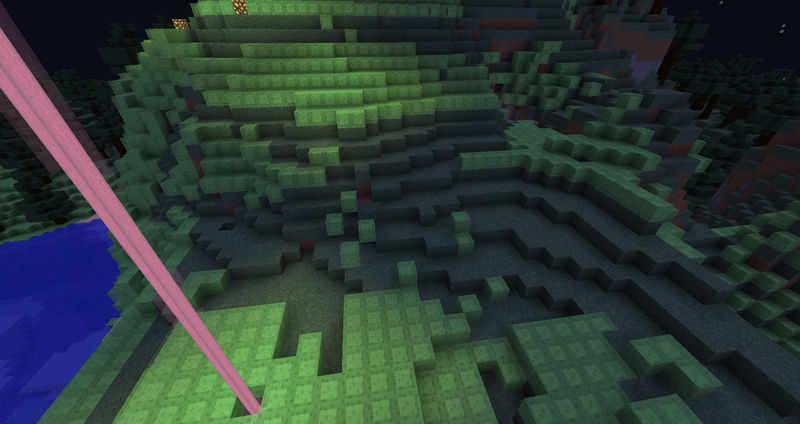 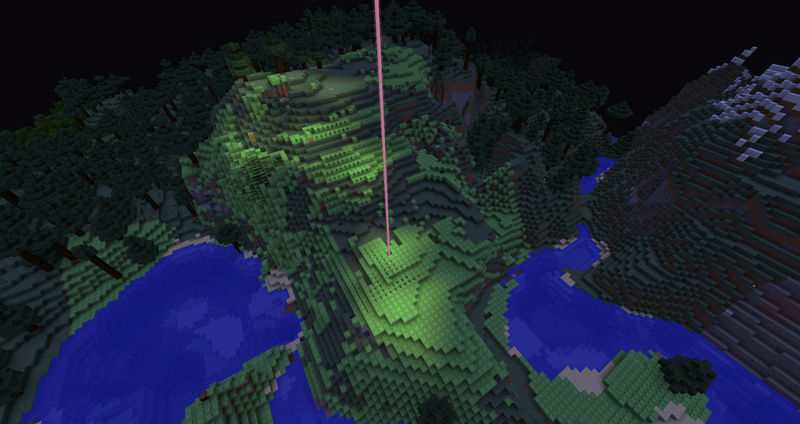 So as you can see large amounts slime blocks were taken from /warp elytra 848.14 hours and the reason why you were not banned until now for it was because it was not reported until the day of your ban.