How long have you been playing on THIS server?: I joined about 6 years ago, three years after that I had to stop for two years, and I started back up again in February


How often do you plan on being on THIS server?: I plan to be on it daily if possible but mostly every other day. I will usually give a heads up if im not gonna be on for a week or more. In general I plan to be on the server a lot. I love this server and it is my favorite. The people on it are awesome and i have a lot of fun playing on it. I don't plan to stop playing on the server ever to be honest.


Name any JrMods, Mods or Admins who would vouch for you (This means you actually have to ask them): madscientist032, Raybiii, Emna


Why do you deserve Oasian status? What sets you apart from the other Trusted players?: I've been with the server for the while, and I've helped out where I can and do my best to be on daily. I chose not to apply earlier because I knew I didn't deserve it right away because I was gone for a few years. So I waited till I became active and Trusted+ and did stuff to help out the server, like donating, which is what did.  I also do my best to vote everyday. I also don't abuse the privileges I get on the server. I also want to make the server a welcoming place for new players. I want them to feel like we're all family, cause that's what the member of oasis are, a big family. IN spite of that will stand by the rules of the server no matter who is breaking them, whether be a friend or a new player. In conclusion, I think I deserve the roll because I've done the things I need to earn it or at least be considered. 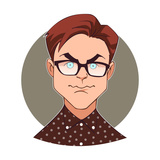 I pmblue vouch for Soccer because i see m on all the time helping people, making sure everyone is having a good time, and is just great at helping in general

I NEED A CATCHPHRASE THINGY

Soccer is one of the many reasons I like Oasis. Always helping, never rude, great builder, intelligent conversationalist. So.. 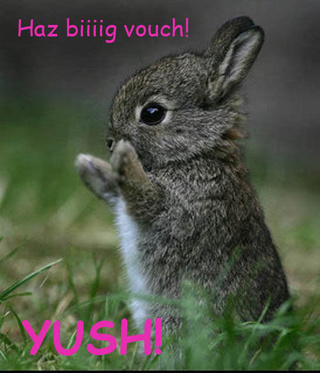 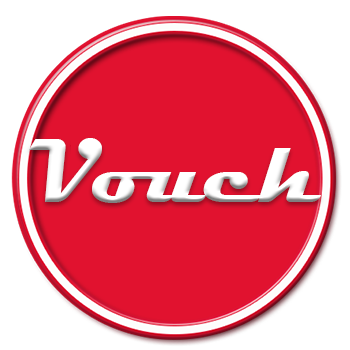 You have my vouch.

Vouch! Soccer has been so kind and helpful, he really deserves this