I have been playing on this server for 6 Months now.

I plan to keep playing on this server till
4 ever. This the best server I have ever found
In minecraft and I plan to play on it as long as
Minecraft exists.

I would make a great Guide in this server! I have been playing on this server for a very long time. I have been really loyal. I have made really cool things. Like a spleef arena which was destroyed by a restart. I have built lots of houses. Which have been griefed and that's one big reason I want to be a guide. I am on this server for for a while each day but a lot of the time helping out fixing grief problems. If I become I could help out lots of people on this server with there issues. I think am really nice with other players. When I get mad I try not to take it out on every one on the server. I really like to help new people on the server when they are trying to become members.I show them the site and where to make there application. I would build lots and lots of really awesome things for the server. I am best at castles and kind I not yo bad at making under water houses and citys. I have never used any kind of hack on the server not even during vanilla maps. I have never stolen or griefed any thing. That includes abandoned places.I would love to make tons and tons of cities for the server.I am also very VERY active on the forum and i could whitelist lots of people. I want Guide mainly to help griefing.To build new things for the server.(which i am doing already) To make sure every one on the server has a good time and to not worry about griefing.
Keep the server awesome!!!

Thanks dtf and gold.

TheBzzr3568 wrote:Vegeta help people alot so i vouch even those iam just a member 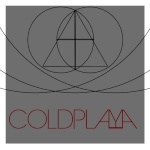 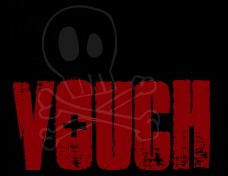 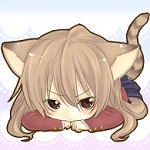 The format is lil wrong, but Who Cares? 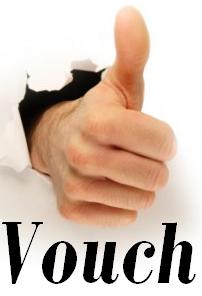 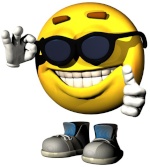 i'm just a member, but i would vouch! you rule, veg!

That sort of misses the point of what Kevo was trying to say, although I believe bumping is a perfectly acceptable thing (ps vote tlsorrel for Veteran!) to do.

Also, not sure if my vote counts for anything, but if it does, I give you my
Very
Opinionated
Undeniably
Conceited
Hamburglar

Keep him as a pet, and if he refuses to stop reciting Shakespeare in that douchey British accent, feel free to stick some duct tape over his mouth!

I' am going to pump this caus i'm running for guide again.