Mod/Admin who banned you:  Gr00veDriftTreh

Reason you were banned:  Griefing people's farms and a pig pen

'I was going to replant the seeds in Groove's farm, but I was banned before I could even do it!'

You started a strip mine and griefed a pig pen before promptly logging off, fixing your mess was not the top of your priorities.

'I am also sorry for breaking the pig pen, I was just low on food.'

All of the recent griefs can be linked towards your recent obsession of farming as many emeralds in Hydro as you possibly could, and said villager room was trashed to fit your needs.

I did give you till Sunday to clean up your mess in Hydro and at warp Groove but the instant I was not there to 'supervise' you, you gone and griefed the pen as said above. I gave you a chance to redeem yourself and you walked around the corner and blew it. 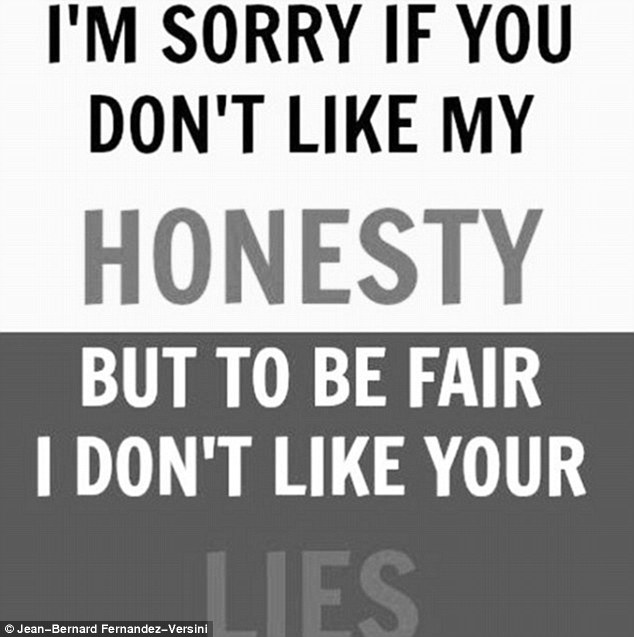