Ok, thanks Pax for clearing that up.  I would like someone to lock my JrMod app and I will just go for Veteran.  I just updated it using the set-up that I used for my JrMod app. 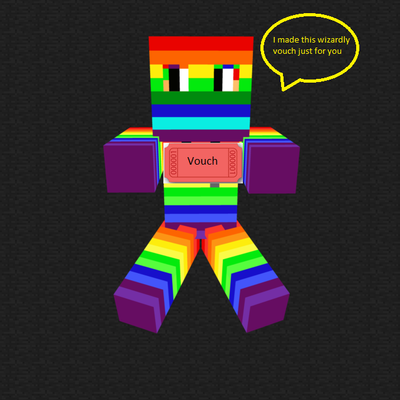 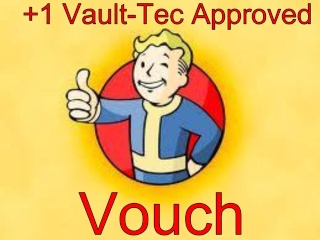 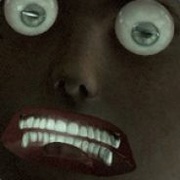 I can not vouch this enough.

Emerson I've know you ever since I started Oasis. You helped me on numerous occasions and I'll always be by your side. So You have all my vouches till the end of time.

I don't know if I've vouched yet, and I seriously can't be bothered to scroll through the pages of this thread to find out! Emer is EXTREMELY trustworthy, a great friend and is always kind supportive and helpful to others. I think he sets an example for a worthy Veteran Candidate.

surv1v0r08 wrote:I don't know if I've vouched yet, and I seriously can't be bothered to scroll through the pages of this thread to find out! Emer is EXTREMELY trustworthy, a great friend and is always kind supportive and helpful to others. I think he sets an example for a worthy Veteran Candidate.

Thou hast vouched. Thy current vouch is forfeit. *Rides off into sunset*

I thought i vouched for this months ago! Seeing it back up, decide to give it a read, cant find my own vouch. So screw it, even if ive already vouched, im vouching AGAIN! Or just for the first time, either one will do...

im not a guide, veteran,or mod but, I vouch! You are always super nice to everyone. I don't even know if I'm posting in the right place but... this is for 4emerson...

thanks xhob.
Idk if i was posting in the right place cause I was really tired and I had the flu

DUDE! I CAN'T BELIVE THAT WASN'T A {Jr.Mod} APPLICATION! I have HIGH hopes for you and this rank.

ONE BIG FAT VOUCH FROM ARTATECK 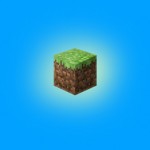 I noticed you have my old vouch, here's my newer one!

I don't believe you are ready for veteran yet (opinion)

Wow you put alot of time into your application, but your way of format is grammatically incorrect. Smiley faces each sentence, Job applications would immediately throw that out. You're a good guy, but in all honesty, I don't think you're ready.

So you are saying I am not ready because I am happy...seems legit.

Three things.
1)Nothing in the format says absolute correct grammar is needed.
2)The format is a guideline. All of that info is required, but if you want to change it to an input method more suitable such as bulleted lists or sections with titles, that's completely fine. My guide app format was quite similar to this. Other vet apps are similar to this as well.
3)Emoticons... really don't impact the app that much.... nor do they impact the persons contribution to server, helpfullness, or other veteran qualities.... and if they did I wouldn't be staff right now. Almost every single sentence I use has a face in it whether it's the forums or ingame... it's a habit.

Not to bash anyone's opinion, but I don't see how the smiley faces mean we should burn this in a fire. The app without the faces = the same words.
Job interviewers might throw this out, but keep in mind this is a rank app on a video game server intended for children; [Super seriousness doesn't need to Intensify].Especially when ranks tend to be more reliant on the ingame contributions, friendliness, activity, and other qualities that staff looks for when considering candidates for each month's vet vote. Sort of opposite for a job interviewer, who's basing their decision solely on an app and maybe talking to you at a meeting.

Can I get an amen an what Lina just said? 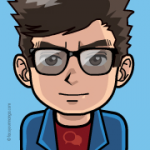 Very nice, and active u have grown very mature and have full responsibility if being Vet. I vouch

I got Veteran, so I am suggesting that this be locked.